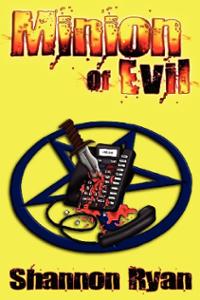 On her Now is Gone website, Katy Sozaeva is having a giveaway of my first book MINION OF EVIL.

Even if you already own my book, you should still take a look at her site. Katy does great reviews of indie authors. 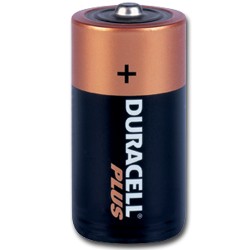 C what I did there?

Sometimes, I’m still amazed at how hard this writing gig can be. After recovering from the bronchitis I had last fall, I had several huge projects I wanted to get finished this summer.

Things have not worked out so well. Mistakes were made.

My first mistake was slogging through the re-write I was doing when I got the bronchitis. Once I had recuperated enough to finish, my creativity was tapped out.

Then, I immediately jumped into the next project on my schedule, a MINION sequel, instead of the next project I wanted to work on. This was a huge mistake, killing my creativity and ending with me throwing away 10,000 of 12,000 words written.

The thing is, I really want to do a re-write of the one science fiction story I wrote about five years ago. I have a friend who is editing a science fiction imprint and I’ve really wanted to work with him. Of course, just finishing a book is no guarantee he’ll want to print it, but I just thought it would be fun to submit something to him. I’ve been agonizing for weeks about dropping the sequel and working on this project.

This morning I gave myself permission to work on the science fiction piece, and I ended up taking on the MINION sequel with new vigor.