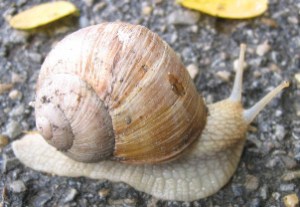 I was reading Dave Farland’s Daily Kick article about “grounding” the reader by quickly revealing the setting, and I started thinking about my own debut, Minion of Evil.

I’m very upfront about the settings in Minion. It starts in a call center. The protagonist goes to his girlfriend’s house. They visit a restaurant named Rosa. Etc. 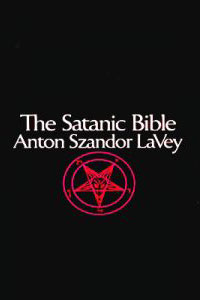 As an author, I get to research interesting things. For my book Minion of Evil, I needed to learn more about Satanists. And I did a little research on the Church of Satan and its founder Anton LaVey.

To start out, LaVey himself is an interesting character. According  to autobiographical information. He was a circus performer and  roustabout, a police psychic, an organ player in a burlesque house, and briefly dated Marilyn Monroe before she became famous. And this was all before he started the Church of Satan. However, much of this information is non-verifiable, and much of his story have been questioned by biographers. END_OF_DOCUMENT_TOKEN_TO_BE_REPLACED

My artist for MINION, Kris Phillipe, has agreed to do the cover art for my vampire novel. She just sent me a preliminary sketch! 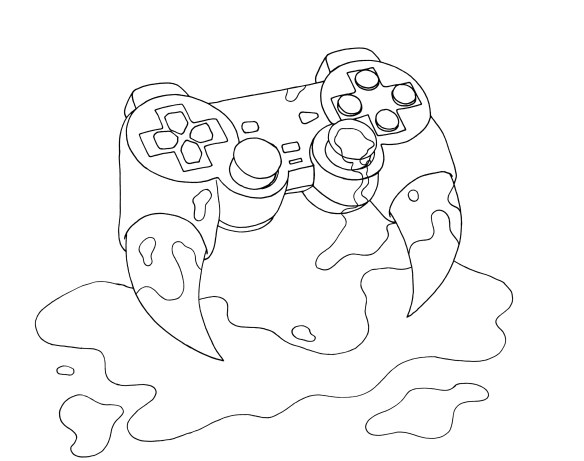 My paranormal group was featured last night on Spiritual Spectrum with Father Mike. 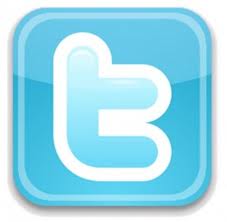 I don’t know you, but for whatever reason, you chose to follow me. I find this quite flattering, for in the past, I have not considered myself one worthy of following.

Those few messages which are written in English contain such wisdom, and now that I have read them, I plan to live by them. If I know someone is taken, I promise never to be a homewrecker. And I definitely will hate TBT as much as you do, especially if I ever figure out what it is.

I think I love you.

Yesterday morning, I got a call from my wife, Stephanie. My friend Cat Sinclair, who is a psychic and paranormal investigator, needed our help to clear a negative entity from a building she had investigated. Cat usually handles this type of job herself, but she wanted some backup because this entity was particularly nasty. At the time, I didn’t know if we were even dealing with an elemental, a standard haunting, or the demonic. Of couse, I said I was in. 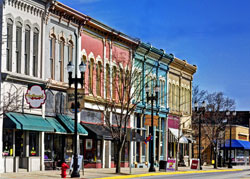 Five of us met on the north side of Iowa City, Cat; Stephanie; Kim, a psychic I’d worked with once before; Darcie McGrath, head of Quantim Psi Group; and me.  We travelled to a small town not too far away. On the way, Cat filled us in on the situation. The entity involved was an earthbound spirit, who didn’t originally belong to the property. Cat felt that during his life, the earthbound was a psychopath and a murderer. He had been lurking in the basement for thirty years and gaining in strength. During a previous investigation, the paranormal team felt sick to their stomachs and heard growling.

We met the owner of the property in the town park and he filled us in on some of the things that had happened to him, including the story of two stone masons who were injured in separate incidents within weeks of working in his building. We went through a few shielding, grounding, and vibration-raising exercises.

We also tried consecrating the elements, an idea that Stephanie and Darcie got after meeting with Father Michael Sherbet. Stephanie took the lead on this, asking angels to bless each of the five elements for us, so the negative entity could not use them against us.

Then we walked to the property, an old-fashioned main-street style building, with a stone basement and apartments upstairs. The building was undergoing extensive renovation. Even as we approached the building, something felt odd. The basement seemed to have a greasy, oppressive darkness to it. I felt like there were eyes in every window.

We filed down the stairs of the exterior basement entrance and made our way in. While the property owner set up a circle of chairs for us, I felt like we were being pushed back, like the entity was pushing us all into the entryway, so I purposefully pushed back by crossing the room, both because I don’t like being stuck in a crowd, and I don’t like being pushed around. Because the entity was particularly strong and we were in a construction zone, Kim also asked the property owner to move some floorboards that were precariously stacked nearby.

Then we sat in a circle and Cat led us in a ceremony/visualization to cross over the spirit that rested in the basement. This actually went quite smoothly, which I think is more of a testament to our preparedness than the spirit’s ability to fight back.

When the ceremony was done, Cat smudged the building with white sage, a native American method for neutralizing negative energies, stinky but effective, while performing a blessing on the property. And Stephanie called on the angels to raise the vibration.

When we were in the upstairs apartments, we experienced some additional activity, something Cat had also experienced in her previous investigations. Because none of these entities seemed to be causing trouble we offered to let them cross over but did not force the issue.

As we were checking out the final apartment, Kim sensed an energy peeking out of a back bedroom. She believed it was the spirit of a little girl. Kim felt that the girl was ready to cross over. We set up an impromptu circle in that bedroom and went through the crossover ceremony again, and she crossed peacefully.

While all this was happening, Darcie had her full spectrum camera running, so hopefully, we’ll get some corroborating evidence. However, if we don’t, that’s just kind of the way it happens.